How Many Movies Have Filmed Scenes in Florida? - Leverage Fans
21658
post-template-default,single,single-post,postid-21658,single-format-standard,ajax_fade,page_not_loaded,,select-theme-ver-4.6,wpb-js-composer js-comp-ver-5.5.5,vc_responsive

How Many Movies Have Filmed Scenes in Florida? 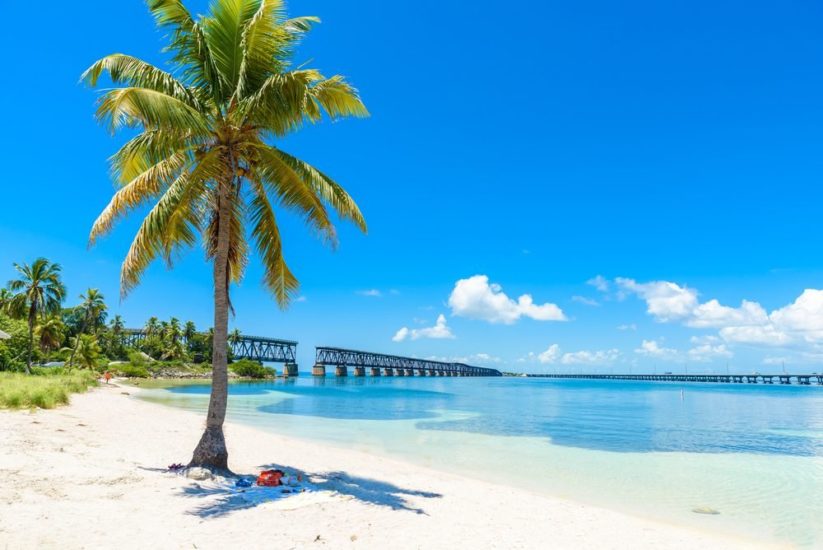 How Many Movies Have Filmed Scenes in Florida?

Florida is often called the sunshine state. Famous for being home to Disney World, producing some of the greatest oranges on the planet, and having some of the most beautiful beaches anywhere. There are hundreds of beautiful places to snorkel near clearwater in Florida. And every year millions of tourists descend on the Kennedy space center to get the real astronaut experience.

And it’s no wonder that a state as beautiful as Florida would attract a lot of attention from the outside world. And this includes attention from the world of show business. You won’t be surprised to learn that a lot of movie studios have trekked down south to film their movies in Florida.

But just how many movies have actually been filmed in Florida? Whether that be a few scenes or perhaps an entire motion picture. Join us as we examine the rich history of film that Florida has to offer us.

Florida is one of the hottest spring break destinations in the united states. The beaches make for a fantastic backdrop to the never-ending parties the swarms of students bring with them. Plus Florida’s citizens are known for being accommodating and just as willing to party.

Because of this, a lot of movie studios will head down to Florida to film scenes or films that are based around partying on the beach. You will often see a lot of teen comedy movies that are shot on Florida’s beaches. In fact, some of the American Pie movies have featured Florida. Another notable movie that was filmed entirely in Florida is the movie ‘Spring Breakers.’ 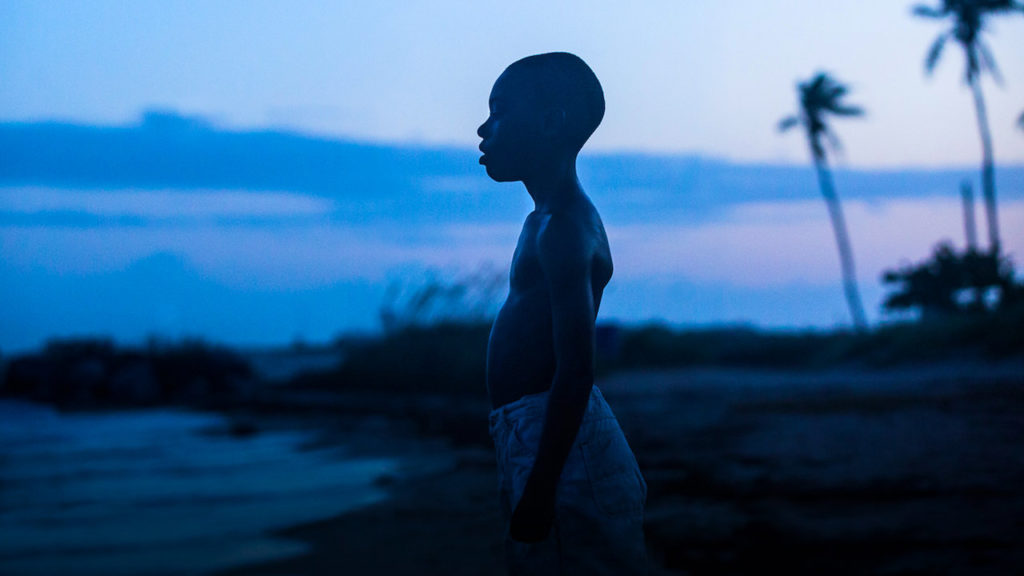 You might be surprised to learn that Florida has also produced some Oscar Worthy films as well. The popular movie ‘Moonlight’ was entirely filmed in Florida. Following a young man growing up in Miami, this movie took the cinema world by storm when it debuted.

Speaking of Miami, you have most likely seen hundreds of movies that make use of the stunning Floridian city. Miami Vice is heralded as one of the most successful TV shows in TV history, and a lot of that success is because of the stunning backdrop.

The Florida coast is also one of the richest in terms of aquatic life. And the swamps and marshes of Florida are teeming with life. This is why Florida has featured in countless nature documentaries. David Attenborough has sent his diving teams and documentary crews off into the ocean to observe the abundant aquatic life in its natural habitat.

This is one of the biggest boons for Florida. Documentaries are often great news for the communities that reside near the areas of interest and the state government. For the local communities, these documentaries offer a rare insight into the area around them and often provide tips on how they can better care for the environment. They also carry out a free risk assessment and document any dangerous creatures lurking around.

On the state level, documentaries provide a lot of positive press for the state. This is great when it comes to boosting tourism and also helping them acquire funding and grants to put into environmental protection agencies and studies.

As you can see, Florida is a state that has graced the silver screen thousands of times. But most people hardly realize they are even looking at the sunshine state. So next time you see a lovely beach in a film or watch a documentary about some exotic sea-life, do a bit of research and you’ll probably realize you are watching Florida.