The Cast and Characters of Leverage - Leverage Fans
21601
post-template-default,single,single-post,postid-21601,single-format-standard,ajax_fade,page_not_loaded,,select-theme-ver-4.6,wpb-js-composer js-comp-ver-5.5.5,vc_responsive

The Cast and Characters of Leverage

The Cast and Characters of Leverage

Spinning across drama, action, crime, fiction and comedy, the hit series, “Leverage” had all the right ingredients to keep us entertained for a couple of years. Be it the six-member team or the many aspects that revolve around them; the series knew how to keep people engaged and entertained until the very end. One among the many ways that they made this possible was through a star cast that included talented individuals who were able to fit into the character. So as a move to shed credit where it is due, we are here to look into the cast and characters of Leverage.

Nathan was an essential part of the group who offered audiences with moments of surprise and happiness. His sharp mind and the ability to think beyond a point was a massive advantage to the group, as it made everything seem easy. The only reason the performance clicked was because the makers brought on board the talented Timothy Hutton. The actor is known for experiments, and with Nathan, he took things to a whole different level.

It’s quite hard to think about anyone else to play the role of Sophie Devereaux as Gina Bellman went ahead to handle things with perfection. The Coupling star carried Sophie Devereaux with ease and helped people celebrate the character as an essential part of the show.

American Star Christian Kane was popularly known as the lead singer of the country-southern rock band Kane. When he made his appearance with movies and TV shows, people were quick to take notice as he appeared in Leverage. Hence, the great Eliot Spencer will never leave our minds.

Before Beth Riesgraf made her presence in Stranger Things, she was popularly known as our favourite character in Leverage. Apart from bringing out the right kind of emotions, Parker also went on to create an environment that was beneficial for the show. 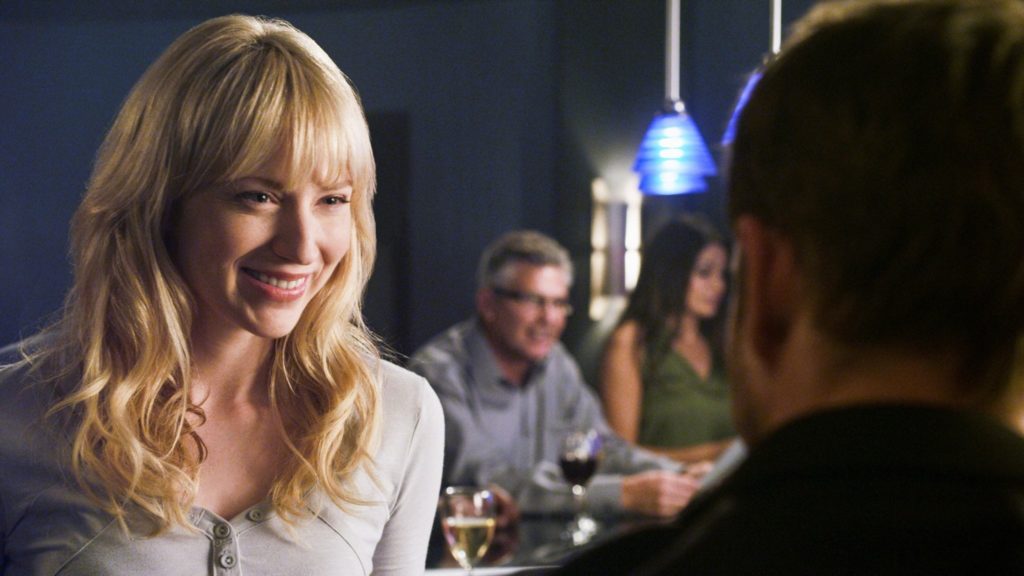 SAG-award winning actor, Aldis Hodge has been successful in creating a dynamic career that included variety and highly rated shows. His portrayal of Alec Hardison in Leverage and MC Ren in Straight Outta Compton are notable characters that everyone loved.

Mark A Sheppard or Mark Sheppard was the perfect addition to Leverage as Jim Sterling. Although he appeared in a small number of episodes, he did manage to appeal to the audience thanks to intense ability to transform.

The cast list of Leverage goes beyond these names, and they have all been a part of something amazing. Thanks to them, fans now have a show to binge-watch for the rest of their lives.