The 5 Greatest Documentaries about Aquatic Life 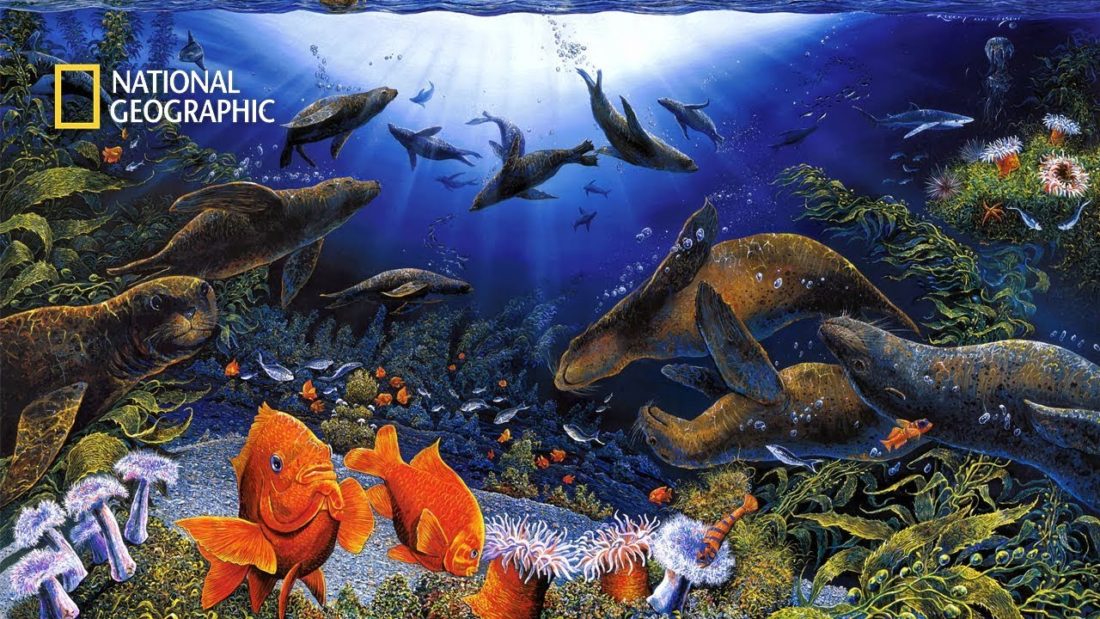 November 7, 2020 In Uncategorized By sally

The 5 Greatest Documentaries about Aquatic Life

Two-thirds of the earth’s surface area covered with water. The world’s oceans are still a compelling mystery to us, with some of the most interesting creatures living underwater and a vast amount of it is unexplored, this is one of the best topics for an interesting documentary. Documentaries on aquatic life vary greatly from the most colourful freshwater fish to terrifying bull sharks, we’ve found the best 5 for you to watch.

Blue Planet is a small documentary series based around the aquatic life in the ocean. It is narrated by Sir David Attenborough and featured Piers Brosnan. It took 5 years to film this series over 200 different locations. The footage included some never seen before aquatic life, this was the first time the Grimpoteuthis and the Caulophryne Polynema were caught on camera. At the time of filming it was the most expensive documentary ever made. It was so popular that it has a sequel, Blue Planet II.

The Pacific Ocean is the largest ocean, covering one-third of the earth’s surface area. It is also the deepest and most mysterious ocean. Big Pacific takes you on an adventure to explore what is hidden in these mysterious waters. It is narrated by Daniel Dae Kim and covers a range of locations and topics including the feeding habits of the aquatic life, the violence, and the challenges they face when trying to find food. It’s one of the most informative documentaries we’ve seen.

Sharkwater is a thrilling documentary about one of the most feared aquatic animals there is. It’s narrated by the famous conservationist Rob Stewart. Stewart believes that sharks are misunderstood and misrepresented so teamed up with Paul Watson to make this documentary. Their aim was to show that sharks have a non-violent nature and to bring to light the effects of the illegal fishing industry. This documentary is a great watch as it’s exciting from start to finish.

This documentary is slightly different and a very inspiring one. It follows the life of oceanographer Sylvia Earle. She was fascinated with wildlife as a child and it never faded, she went on to complete a Ph.D. in marine algae. She did this during a time when it was almost impossible for a woman to achieve a career in science, which is amazing to see. She spent thousands of hours underwater over her 60 years in the field, and this documentary shows the best of her incredible footage.

This documentary was released in 2016 and helped to raise awareness of the problem that plastic pollution is causing. People in 2016 weren’t as aware of the issues it causes so what started as a documentary about whales quickly turned into a documentary exposing the problems. It also offers many useful strategies to help combat the devastating effect that plastic is having on our oceans and the wildlife in it. The documentary makes it clear how important recycling is and lowering our plastic consumption.