The 5 Greatest Sporting Legends of the 21st Century 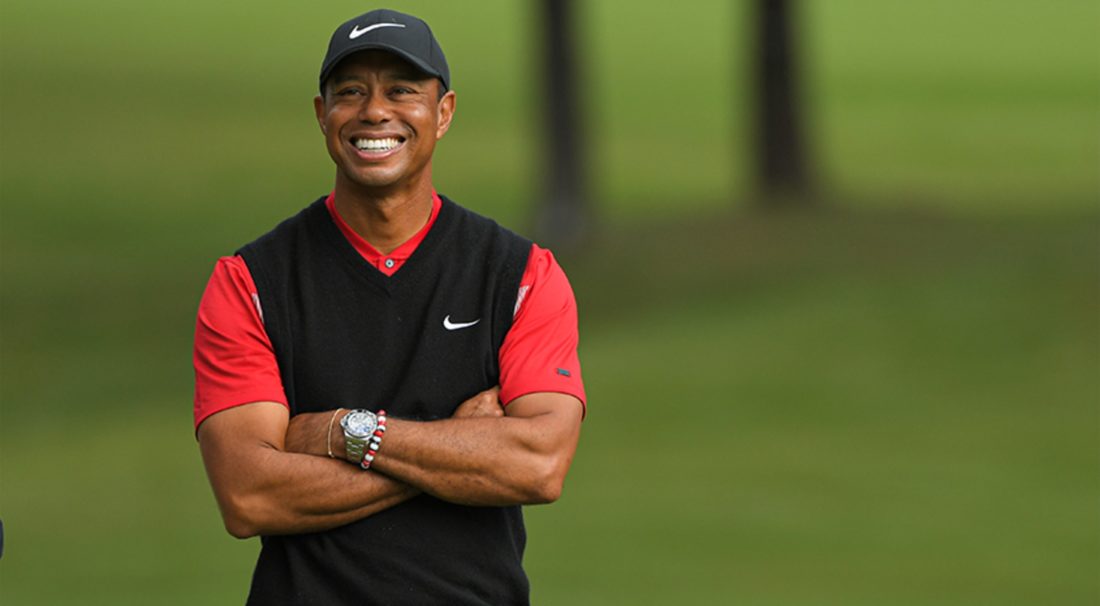 The 5 Greatest Sporting Legends of the 21st Century

The 21st Century has graced us with some of the greatest sports legends of all time. From tennis players to swimmers to race car drivers, today’s article intends to celebrate the icons of sport from the century, with some of their careers still on the rise.

If you know everything you need to know about golf, then you have probably heard of Tiger Woods. Even if you know nothing about golf, then you have probably heard his name. Woods became a professional golfer when he was twenty in 1996 and in his very first major tournament in 1997, he won the Masters breaking the world record by twelve strokes, earning him the rank of number one in the world. His success has only increased since the turn of the  21st century. He continued to hold his rank of number one from 1999 to 2004. After a quick break, he then held the rank again from 2005 to 2010. He is set to be inducted into the World Golf Hall of Fame later in the year.

The Jamaican sprinter was known for his pranks and lack of seriousness when it came to sports during his youth. It wasn’t until the Jamaica Amateur Athletics Association banned him from competing in the World Championships due to his immaturity that he started to take his career seriously. In the 2008 Olympics in Beijing, he broke the Olympic world record with a time of 9.683 seconds, beating the previous world record that he had set a few months earlier at the Reebok Grand Prix. This world record was set with unfavorable winds, his shoelaces untied, and he slowed down at the end of the race to celebrate. It has been theorized that he could have finished with a time below 9.5 seconds if he had tied his laces and hadn’t slowed down. During the 2008 Olympics, he also broke the world record for the 200m sprint, becoming the first person since the introduction of electronic timing to hold the world record for both sprints at the same time. 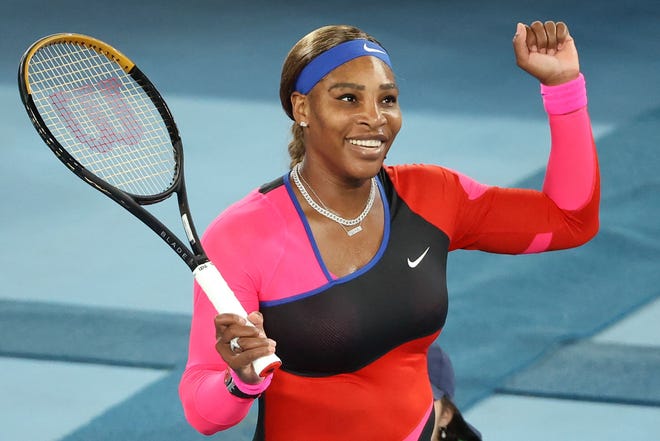 The world-famous tennis player has won twenty-three Grand Slam singles titles which are most of any player during the Open Era. She also has the world record for the longest number of consecutive weeks in the number one spot tied with Steffi Graf. In 2016 she was the highest-paid female athlete in the world earning around $29 million dollars and in 2017 she was the only female athlete to feature on Forbes’s list of highest-paid athletes in the world. Serena and her sister Venus Williams are currently unbeaten in the women’s doubles. The sisters were trained by their father Richard Williams who pulled them out of the Rick Maccis tennis academy to coach them himself after racism was directed at the girls from parents of the other children.

Ever since Lewis Hamilton’s first season in Formula One, he has been the first and only black driver to race in the competition. Hamilton achieved a world record of seven World Drivers’ Championship titles tied with Michael Schumacher. He also holds the world records for the most wins, pole positions, and podium finishes in Formula One. He has used his position to usher in a new generation of fans as well as campaigning for social activism in regard to racism both within and outside of the racing world.

Despite only being thirteen years old at the time, Ellie Simmonds won two gold medals for Great Britain at the 2008 Summer Paralympics in Beijing. She was the youngest person competing for Great Britain at the Olympics and in 2009 received a Member of the Order of the British Empire from the Queen, becoming the youngest person to ever receive one at the age of fourteen. During the 2012 Olympics in her home country, she won a gold medal again and broke the world record by five seconds for the 400m freestyle. At the 2016 Paralympics held in Rio, Simmonds set a new world record for the 200m individual medley becoming the person to finish in less than 3 minutes at 2:59.81. She has been involved with numerous charities focusing on ones aimed towards young people and those with dwarfism.