These are the Academy Award Highlights of 2021 - Leverage Fans
21736
post-template-default,single,single-post,postid-21736,single-format-standard,ajax_fade,page_not_loaded,,select-theme-ver-4.6,wpb-js-composer js-comp-ver-5.5.5,vc_responsive

These are the Academy Award Highlights of 2021

These are the Academy Award Highlights of 2021

The last year has been crazy. If you would have asked a few months ago, nobody would have believed that we would be able to take part in the events that we know and love. As festivals and concerts were canceled, it was presumed that all large gatherings would be banned for the foreseeable future.

Due to the cancellation of last year’s Academy Awards,  we all wanted this year to be a cut above the rest and luckily we were not let down.  There were many aspects of the night that made it extremely memorable, but here are just some of our favorite highlights of the night.

The historic win of Chloe Zhao

Chloe made history at this year’s Academy Awards for being the first woman of color to win an Oscar for directing. She won her award for her work in the film Nomadland and many expected her to win the award as nobody had done as well as her this year.

Chloe is only the second woman to win the award for directing, which makes her achievement even more spectacular.  What really made her win memorable was the speech that she gave once you had received her reward. Within her speech, she encouraged people who are too afraid to pursue their dreams to take the courage to do it.  She also wants more women to get involved in the industry as she believes that if more women try to get involved in film, the world of film will not be as taken aback by a woman taking charge of a filming project.  She wants to normalize females in positions of power and thinks that seeing her accept the award will make people aspire to do better in their careers.

If you were lucky enough to catch Daniel’s speech then you will know just how much of a highlight of the evening it was. Daniel won the award for the best supporting actor because of his role in Judas and the Black Messiah, which was well deserved.

The speech started off with the standard process of Daniel thanking his family and supporting the cast, then it took a turn that nobody really expected when he started talking about his parent’s sex life. He thanked his parents for creating him and then decided to end his speech before he got into too much detail. He also excused himself for his strained voice as he had not been well, but declared he had hit the Air Bar beforehand to try and clear his airways. 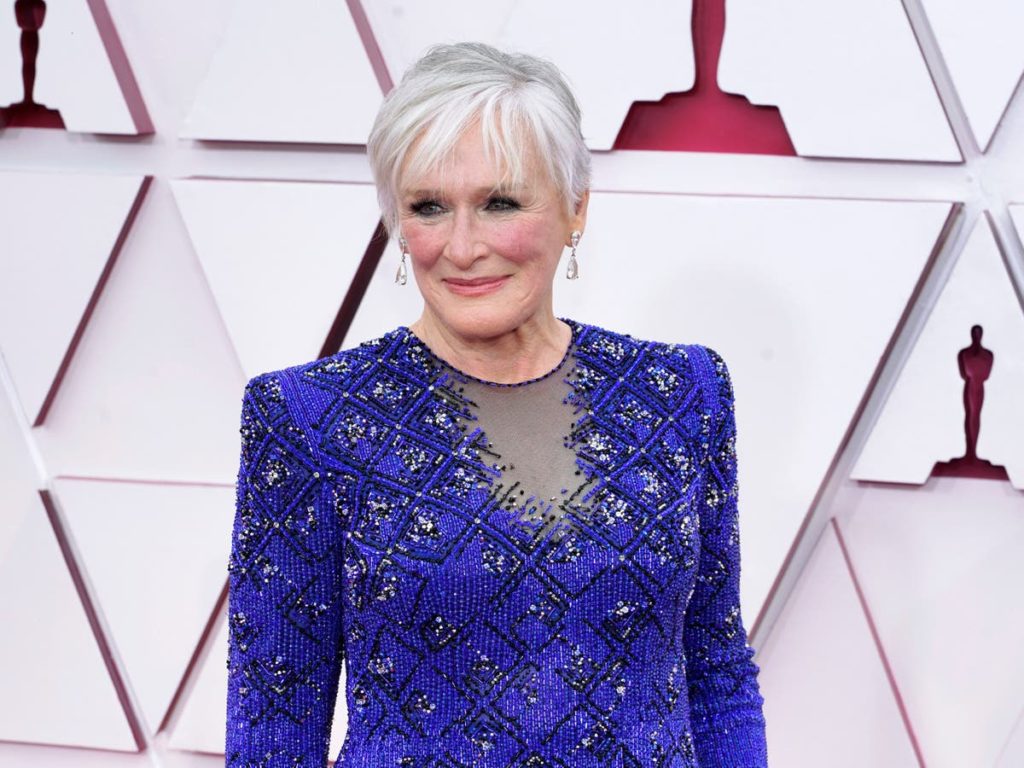 One of the best things to happen during the Academy Awards was when Gless Close decided to bust a move. Unlike every other year, this year there were no performances or sketches to break up the award-giving. Glenn closed to add a little entertainment to the night and when the chance to perform ‘ Da Butt’ had arisen, she surprised everyone by busting some moves and taking to the stage.

For everyone that was watching in the UK, it was even more surprising as nobody expected Glenn to start dancing at 4 am.  Glenn reminded all of us to have a little fun when we can, no matter how old we are and this is why the moment was so memorable. 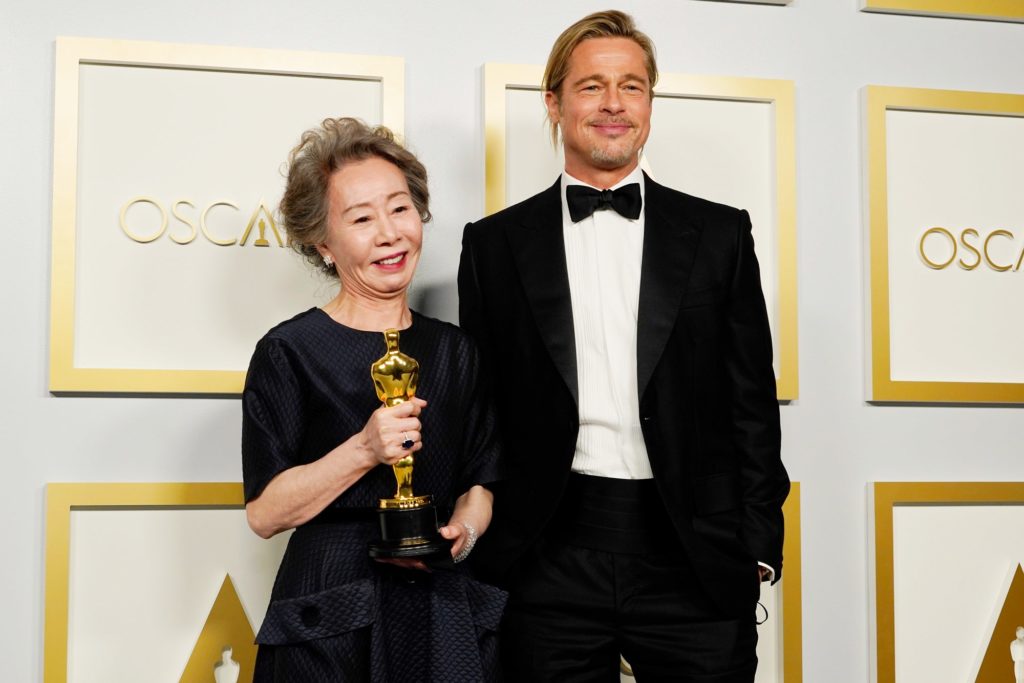 Though a lot of people were outraged with his performance, it is hard to deny that there wasn’t something funny about Brad Pitt not doing his homework before taking to the stage. Brad could not pronounce the name of anyone that was receiving the reward, which gave the audience a bit of a laugh. The recipient, Youn Yuh-Jung didn’t make the mistake to heart and went on to make a joke about it in her speech, telling him that she will let him get away with it due to the fact that she won.

Though it got a good reception in the end, there is no denying that Brad should have made the effort in learning the names of the people who have worked so hard to earn their award.

The cameraman’s continuous effort to frame the shot

One of the best recurring moments that took place throughout the entire event was the cameraman’s continuous effort to try and make sure that all of the frames were in shot. It was quite a struggle and when they focused on individual celebrities, you could tell that they were having an issue trying to ensure that everyone was within the frame.

This was probably an annoyance to the producers, but for those watching at home, it was an ongoing joke throughout the night that made a lot of the more drab aspects of the evening much more bearable.  At one point, even some of the actors started to make comments about the lack of preparation shown by the cameramen, which only added to the night’s fun.