Why Are Relationship Therapy Shows Suddenly so Popular?

Why Are Relationship Therapy Shows Suddenly so Popular? 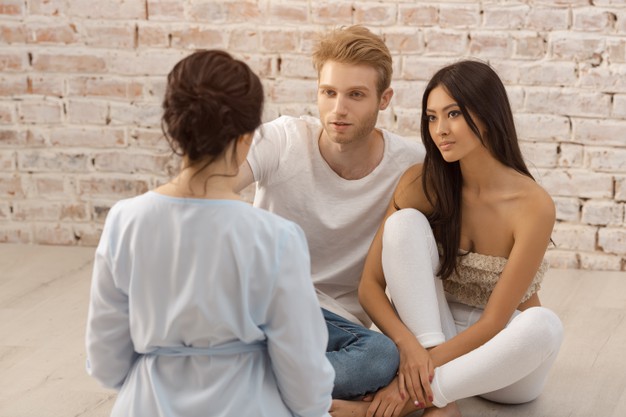 After being locked at home together for most of the previous year many couples are struggling in their relationship. Therapy is also quite expensive so many couples cannot afford to get couples to therapy themselves and see couple therapy shows as educational. There is a lot to learn from a couples show and lots of viewers have said that they’ve heard about issues similar to their own on a couple’s therapy show and have benefitted from the advice. With each couple being different on these shows many different issues get explored and the therapists in these shows are some of the best therapists so it’s great to get advice from them. They’re experts in their fields so they know much more than the average person, they discuss many things to do with relationships including the importance of the 5 different love languages, as this is such an important part of any relationship, if you want more info about the 5 love languages then there will be plenty online and even fun quizzes to figure out what your love language is. The 5 different love languages are so important as some work well together and some will clash, knowing what your and your partner’s love languages are means that you can learn a lot about your compatibility. 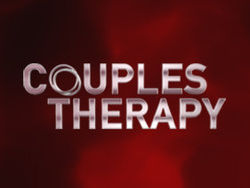