Why Movies Based On Video Games Always Seem to Fail

Why Movies Based On Video Games Always Seem to Fail

It has been an eternal struggle in the modern movie industry to find a video game that could be well adapted into a successful film. From the golden age of video game adaptions in the 90’s to the high-budget but barely profiting titans of recent years.

There is a huge breadth of titles out there, with giants such as Sonic and Mario portrayed by high profile actors and even smaller franchises like Dead or Alive finding their time on the big screen. So, with all this huge pedigree coming out of one of the largest and by far the fastest-growing media industry out there, you would think that making some serious money out of adaptions would be child’s play. Some of the greatest movies of all time were adapted from books and comics, so why should video games be any different? Unfortunately, a respectable profit is almost unheard of from any video game movie, and critical success is even rarer. But why could this be?

It all started in 1993 with the infamous Mario movie. It’s hard to know how to make a movie out of a property that, at the time, had very little in the way of story or even big-screen visual appeal. A huge part of the appeal of Mario is in the simplicity and raw gameplay, the main thing that distinguishes videogames from movies as an art form. So how can you adapt between these two opposing concepts? Well, someone down the line decided that Dennis Hopper in a lizard costume was the way to go and the market immediately rejected it. Similar perplexing decisions would be made through the years, giving us Jean-Claude Van Damme as Street Fighter’s Guile and the perplexingly extensive Resident Evil film series. Nintendo even joined up with Todd Holland to create a separate video game movie called Wizard, which boiled down to a 100-minute trailer for Super Mario Brothers 3, even featuring gameplay tricks to give gaming kids more codes to success than any movie has ever before or since.

Throughout this niche industry’s life, there have been many different approaches to this adaption. Some try to take the extremely limited story presented in a platforming or fighting game and shoehorn a half-baked plot into it and call it a day. Others take only the characters from the game and try to build a unique story around it. And the Warcraft movie even tried to adapt the expansive story of the original Warcraft game into a relatively short film. All these approaches repeatedly failed, but one has a lot of potentials. As has been proven time and time again in both the movie and the video game industry, the story structures of the two mediums are completely incompatible. One can only work with short and direct plots with defined plot structures, owing to most films being around the 90-minute mark and even the longest films barely exceed 4 hours in length.

Video games, on the other hand, require elongated stories that can take anywhere from 10 to 100 hours to complete, and often the story will differ in at least some small way between different playthroughs. There certainly are game stories that could be adapted to film, such as with the (theoretically) upcoming Metal Gear movie, but examples of these are extremely limited. Building a film from the characters, however, could be a very good bet.

A Route to Success? 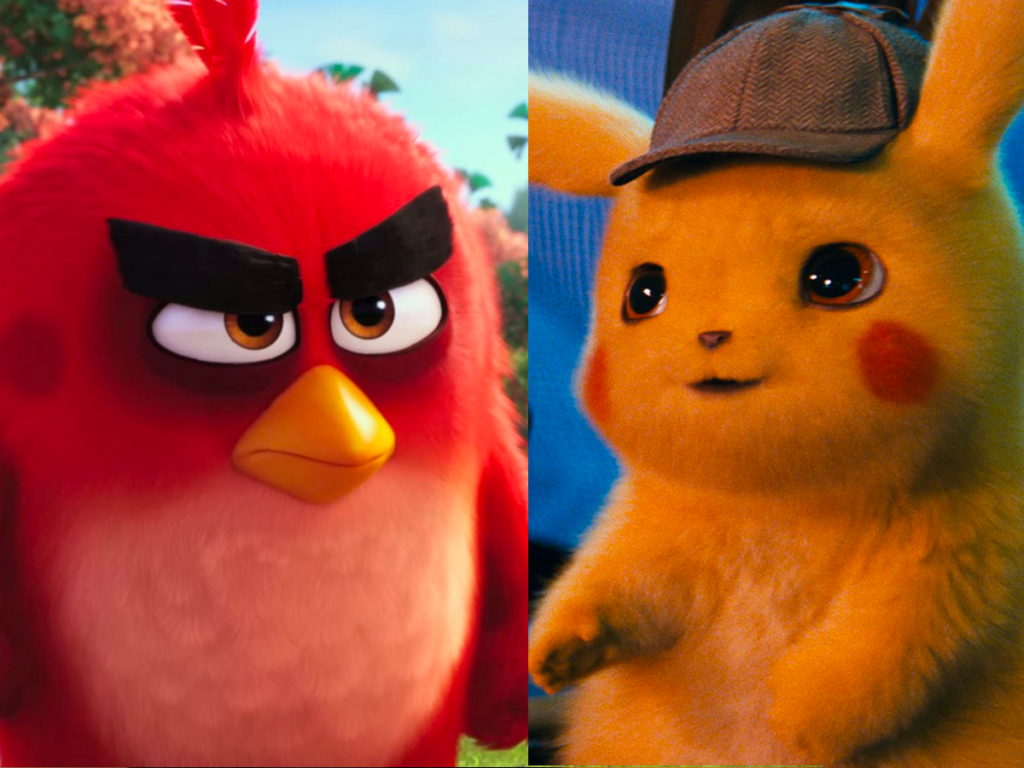 The latest video game movie to come out was the Sonic the Hedgehog movie. Though marred with controversy since its announcement trailer, the end product ended up being an acceptable movie. If it wasn’t tied to a video game property it would have been nothing special whatsoever, but even more than the Warcraft movie, Sonic managed to cobble together a legitimate movie by taking the well-established characters of the property and writing a story that was completely separated from the franchise.

This allowed them to write it as a movie first and an adaption second, allowing the entire team a huge amount of creative freedom to just write a movie instead of having most of their ideas dictated by something from an unrelated medium. Creating a standalone product will always be the way to go with any sort of adaption, and until more production companies realize this, video game movies will likely continue to fail as they always have.