Top Moments from the Series Finale of Leverage
21603
post-template-default,single,single-post,postid-21603,single-format-standard,ajax_fade,page_not_loaded,,select-theme-ver-4.6,wpb-js-composer js-comp-ver-5.5.5,vc_responsive 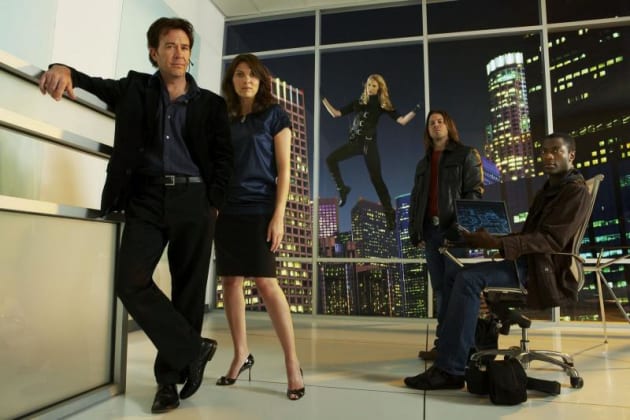 Leverage may have ended a couple of years ago, but the show is still garnering a lot of response. The crime series was rolled in for five seasons with the first episode hitting screens on 7 December 2008. But the main topic of discussion or the episode that caught everyone’s attention was “The Long Goodbye Job”. As a finale, it was remarkable and people were quick to compare the same with other hit TV shows. Considering that the buzz around the same is intact, we decided to look back at a couple of moments that defined the finale. Hence, go ahead and take a look at all of them.

1. Nate Informs Agent Casey that he knows he isn’t in a hospital

It’s quite hard to forget a character like Nate as he was cool and a keen observer. The main man of the Leverage group was always a ahead of the rest, although many didn’t seem to think so. When he was in custody, he went on to display a lot of emotions while answering Casey’s questions. Since he has to make it look like his team is actually dead, he goes ahead to handle the situation with ease by doing what he does best. So when she finally asks him how he was able to tell he wasn’t in the hospital, things become serious, and we are exposed to a scene that will be remembered forever.

Whether you like it or not, Nate and Sophie do form a great couple and that was finally put into question when Nate proposed to her. That particular moment was beautiful as fans tend to rewatch the same. It was an ideal way to end the hit series, and the formation of this union created a better form of clarity for the rest. While it was all carried in a subtle manner, things turned out to be unique, and everyone was glad that it happened. So all our applauses go for this particular formation and the establishment of love. 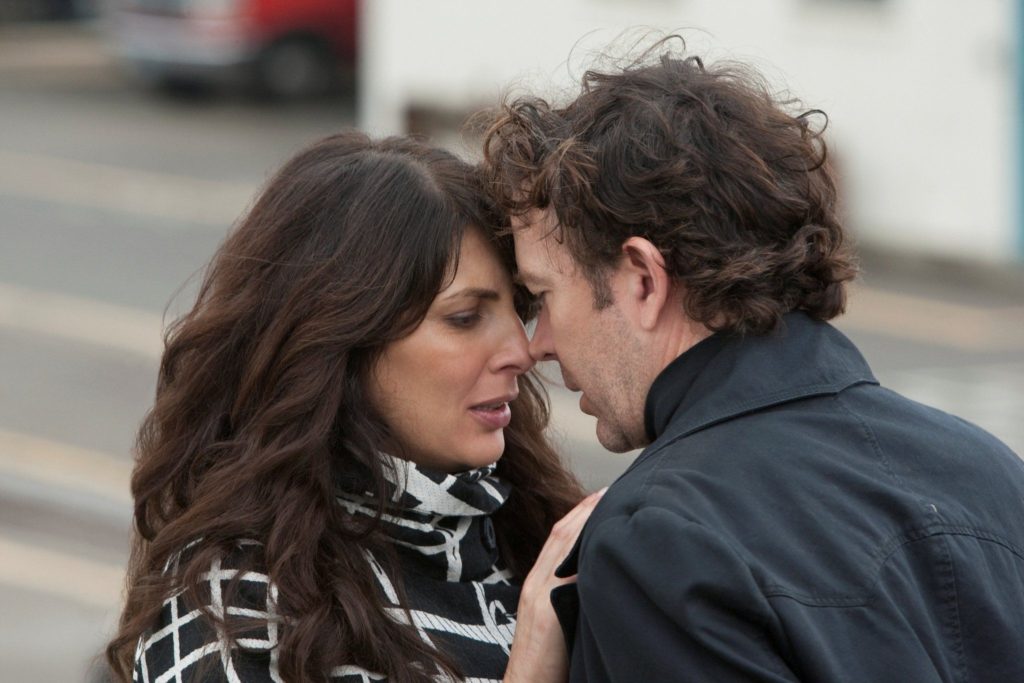 The scene with Nate and Parker on the roof is another memorable one that highlights an important moment. Nate’s working out how Parker is going to zipline from the theatre roof to the roof of the Highpoint tower. She specifically wants to know why he’s letting her in on this part, including the aspect of planning. But by letting her in, Nate also shows that he trusts Parker’s judgement and that she will be ready when he passes the torch to her. Due to all that, the scene stands out, and the moment talks about a number of concepts that only true fans will understand.